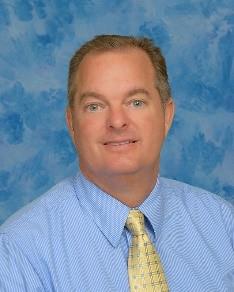 Mr. Scheuerer was born and raised in Melbourne, Florida.  He attended Our Lady of Lourdes Catholic School, Central Jr. High and graduated from Melbourne High School. During his Jr High and High School years, Mr. Scheuerer was involved in various clubs and activities such as:  National Honor Society, Drama performances, Latin Club, and participated on the basketball, track and cross country teams.  Mr. Scheuerer received his Bachelor of Science degree in Social Studies Education from Florida State University and a Master of Education from the University of Central Florida.  He is married to Barbara and has four children, Alana, Dylan, Beth and Katie.  He is also the proud grandfather to Levi and Caleb.  His first teaching assignment was at Southwest Jr. High where he taught 7th grade World Cultures and coached the 7th/8th grade girls basketball team.  After two years at Southwest, he taught three years at his Alma Mater, Melbourne High School.  Mr. Scheuerer was Assistant Principal at several Brevard Schools, Space Coast Middle School, Bayside High School and again at Space Coast Jr/Sr High.  Mr. Scheuerer was appointed principal of Southwest Middle School in 2008.   In May of 2018, he assumed the principalship of Central Middle School.  He is dedicated to educating all students and providing every student those opportunities which will open doors to a successful future.  He is extremely proud to be the leader of Central Middle School. 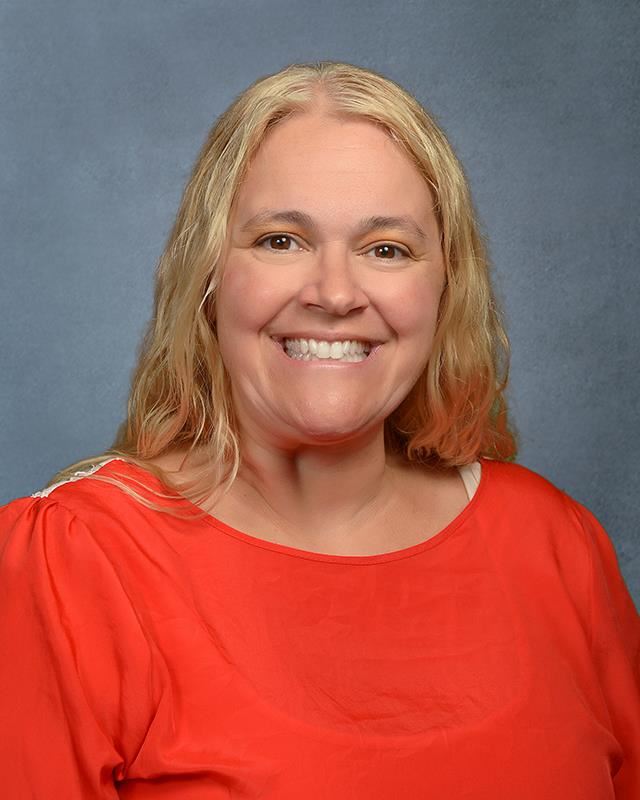 Ms. Benjamin is originally from Syracuse New York. She has been a resident in Brevard County for the past 8 years. She has worked as a Math Coach at Golfview Elementary School and a Magnet Coordinator at Palm Bay Magnet High School. She was an Assistant Principal/Dean at Cocoa High School for 3 years before becoming the Assistant Principal of Curriculum at Central Middle School.  She is a graduate of Le Moyne College with her Bachelor of Science Degree and a Masters Degree in Education. She received her Specialist Degree from Nova Southeastern University in Educational Leadership.  Ms. Benjamin is dedicated to student achievement and is looking forward to serving the community at Central Middle School. She resides in Merritt Island and has two children and her beloved dog Rocky. She is determined to see the world and travels often in her free time. 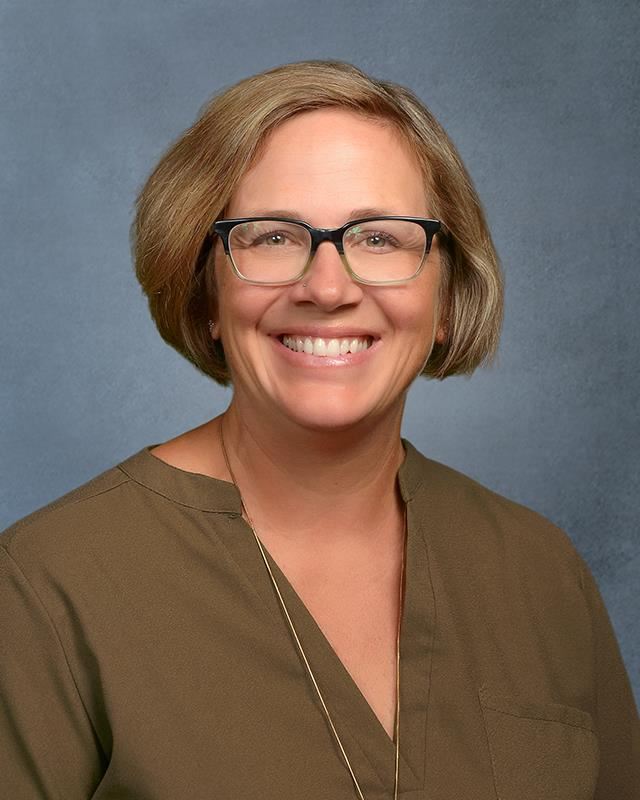 After a childhood as a Navy dependent, Mrs. Higham finished high school, college, and started a family in Colorado. She moved to Florida with her husband and two children in 2005. She has a Bachelor’s Degree in Psychology and Teaching Certification from the University of Colorado and a Master’s Degree in Educational Leadership from the University of Phoenix. Mrs. Higham has been a classroom teacher, Exceptional Education teacher, Literacy Coach, and Guidance Service Professional. In her free time, she loves to walk with her dogs, read, travel, and spend time with family and friends. She is privileged to be a Central Eagle and looks forward to developing relationships with the Central community!